Home / Information / WHAT IS ISLAM?

This day I have perfected for you your religion and completed My favour upon you and have approved for you Islam as religion.

When Muhammad ﷺ (peace be upon him) first received revelation from Allah (God) through the Angel Gabriel in about 570 CE, he became the final prophet; the culmination of a line stretching back to the first human being, Adam, which included Noah, Abraham, Moses, David and Jesus, to name just a few. Thus began the final revelation to humanity, ending almost 23 years later with the verse cited above.

Together with account of Prophet Muhammad’s ﷺ sayings and actions (known as the Sunnah), they define Islam, the religion and complete way of life that God has decreed for humanity for the rest of time.

This revelation, the Qur’an, is in the tradition of earlier books revealed by God:

Whilst the original texts of earlier revelations have been lost, the Qur’an remains pristine; the Word of God, which He has promised to preserve unchanged until the end of time

It means submission to the Will of God. The root of the word also means peace. A person who follows Islam is known as a Muslim – one who submits.

There are five essential ‘pillars’ in Islam:

The first pillar is recognition that God alone is worthy of worship, that He is One, that He has no partner nor associate, that He was not born nor will He die, that Sovereignty belongs only to Him, and that the way to worship Him is by following the example of Prophet Muhammad ﷺ. We begin to understand God – Whose proper name is Allah – through His names and attributes (PDF, opens in new window), such as The Merciful, The Kind, The Lord, The Sustainer. 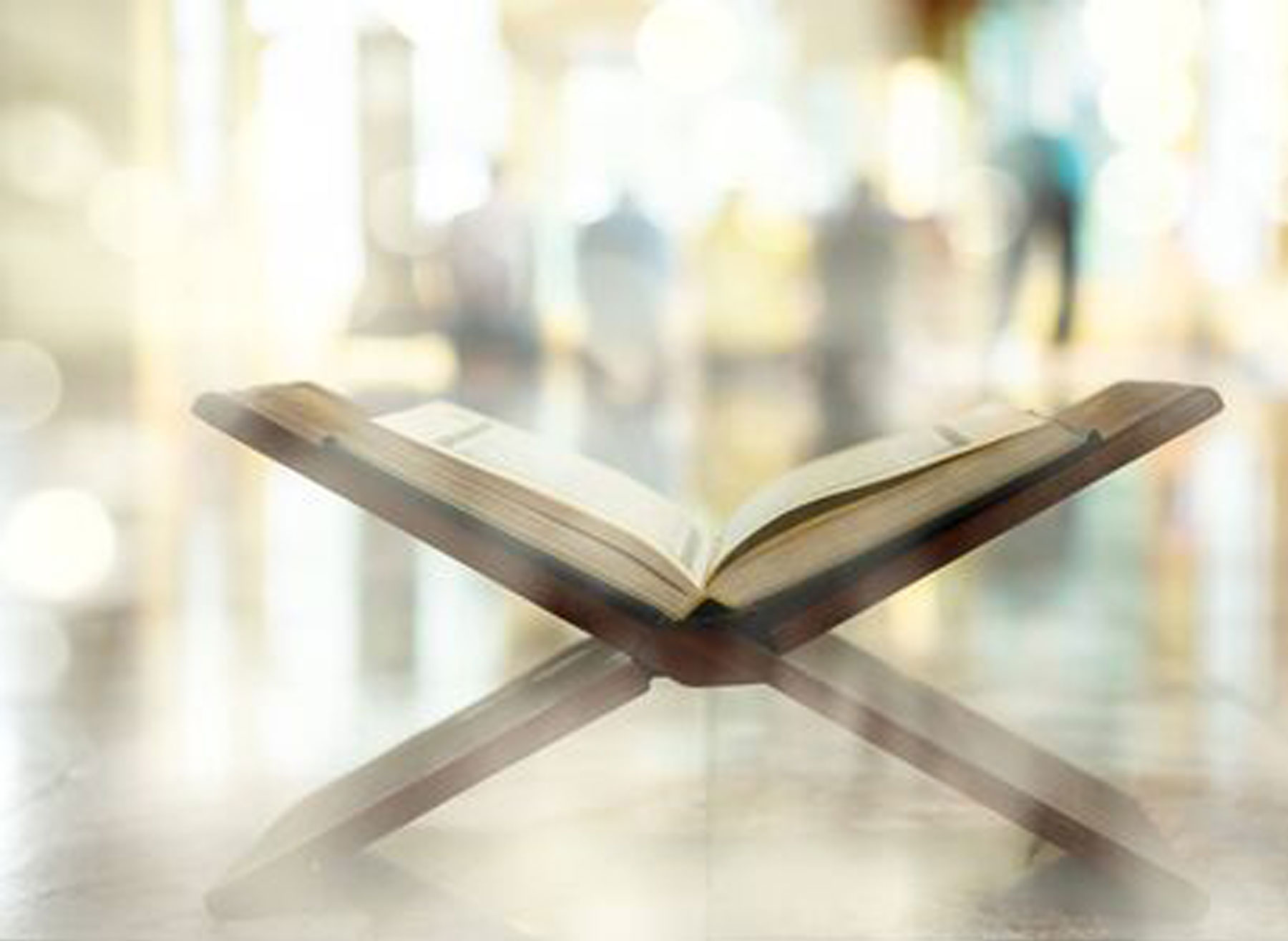 Salah, the second pillar of Islam, is a form of prayer which must be performed in a prescribed manner, and at particular times. It takes the form of standing, bowing, prostrating and sitting in a given sequence, whilst reciting the words of the prayer in Arabic. Muslims must normally prayer at five specific times each day, preceded by a ritual washing known as Wudu.

At the core of Islam is the duty to look after the poor and needy. Zakah is a compulsory act or worship, the giving of a portion of one's wealth to those in the greatest need. It can only be spent on those mentioned in the above verse of the Qur'an; it cannot, for example, be used for other virtuous causes, such as building mosques.

The paying of Zakah is not seen as a burden, rather a blessing because it means Allah has been generous in giving us enough wealth; people below a certain level of wealth do not pay Zakah.

Hajj, the fifth of the pillars of Islam, is compulsory for those able to undertake this pilgrimage to Makkah. It is at a set time each year, in the Islamic month of Hajj, and brings together about 3 million Muslims to this holy sanctuary.

(Fast) a certain number of days; and (for) him who is sick among you, or on a journey, (the same) number of other days; and for those who can afford it there is a ransom: the feeding of a poor person – but whoever does good of his own accord, it is better for him: and that you fast is better for you if you did but know.

The month of Ramadan in which was revealed the Qur’an, a guidance for mankind, and clear proofs of the guidance, and the criterion between right and wrong). And whosoever of you is present, let him fast the month, and whosoever of you is sick or on a journey, (let him fast the same) number of other days. Allah intends for you ease, He intends not hardship for you; and (wants) that you should complete the period, and to glorify Allah for having guided you, and that perhaps you may be grateful.”

Fasting is a virtuous act of worship, compulsory (with some exceptions) during the month of Ramadan, and optional at other times. Muslims fast by abstaining from food, drink and sexual relations from dawn to sunset.

There are many benefits to fasting, as it also requires us to make the effort to give up bad habits, such as harsh speech, and to think about the food we eat. It is a time to become more conscious of our Creator, and to try and become a better person.

In Ramadan, our sense of community increases, as does our attention to worship.