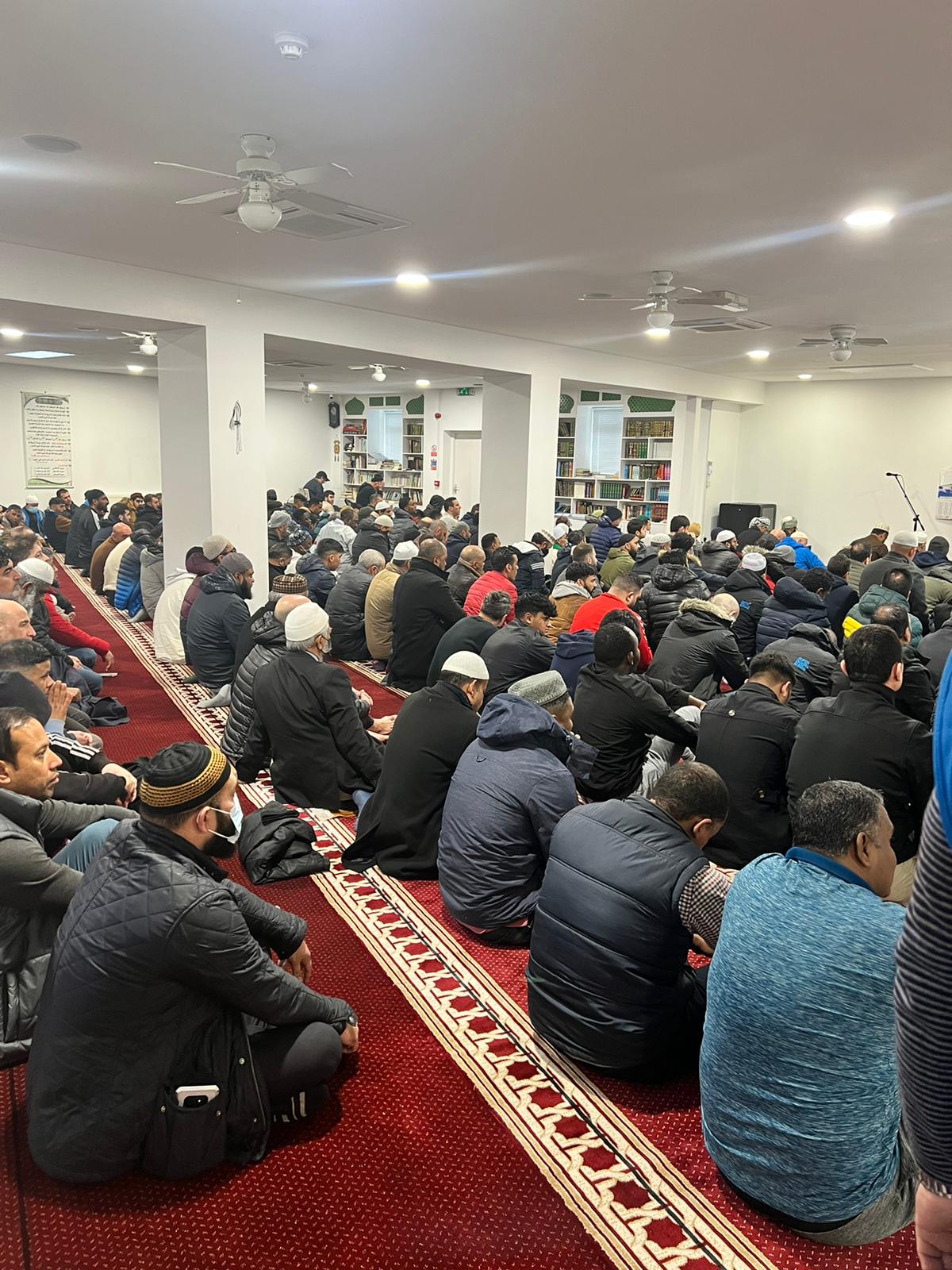 Abu Bakr mosque also known as THE CAMBRIDGE MOSQUE is the oldest mosque in Cambridge since 1981. The mosque has been serving the community since then and will carry on performing its duties in the future.

The doors of the mosque is not only open for muslims but also for all other communities. Mosque visits are most welcome.

Abu bakr mosque is a charity based run mosque (Charity registration number: 273568) and relies on donation for running and maintenance of the mosque.

“To create an environment for the Muslim community in Cambridge that will allow them to worship and access community development initiatives in the areas of health, education, employment, social and cultural interaction”.

“To help the community thrive and to build, strengthen and sustain individual family and community life”.

“To facilitate the personal and social development of young people by engaging them in all aspects of a young person’s development – personal, social, educational, political, cultural, spiritual, physical, and vocational”.

Your Support Is Important!

May we all be rewarded for our support with this. Aameen.

Teach the childrens more about the faith, Quranic studies and Islamic history in accordance to the teachings of the Quran and the Sunnah.  coming soon

We have made it part of our mission to provide clean and safe drinking wate to work and help charity organisation around the globe.

More than 33 million people have been affected by historic rains and floods that have swept Pakistan.

Gaza is still fragile, and the difficult work of rebuilding is underway. A severe shortage of fuel and medicine continues to threaten lives.